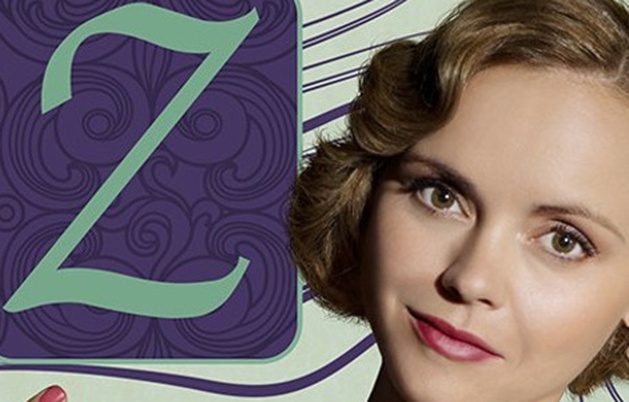 Scenes from the final episode of “Z: The Beginning of Everything” (a period piece starring Christina Ricci as Zelda Fitzgerald), were shot intermediately on the Rip Van Winkle Bridge in Catskill, NY on Wednesday, August 31st, from 9:45 a.m. until about 2 p.m. Vintage 1920s autos and trucks were driven across the bridge on multiple takes during the production shooting sequence. 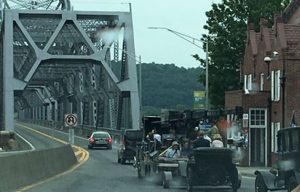 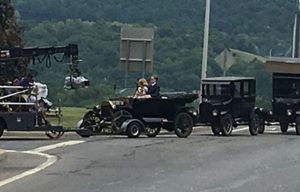 Additional scenes were staged near Riverside Park in the Historic Hudson River Village of Coxsackie, NY.

’Z: The Beginning of Everything’ is a bio-series about Fitzgerald, Southern belle-turned-flapper, writer and icon of modern feminism. Starting right before Zelda meets unpublished writer F. Scott Fitzgerald in 1918, Z dives into the fascinating life of a woman ahead of her time and the story of the most famous, and infamous, couple of the Roaring 1920s,” according to a synopsis on Amazon, which released the first season of the show on its streaming service in 2015. The show also stars Gavin Stenhouse and David Strathaim.

Greene County is committed to expanding TV and Cinema location, pre and post production opportunities in conjunction with the NYS economic development activities – attracting production teams from around the world.