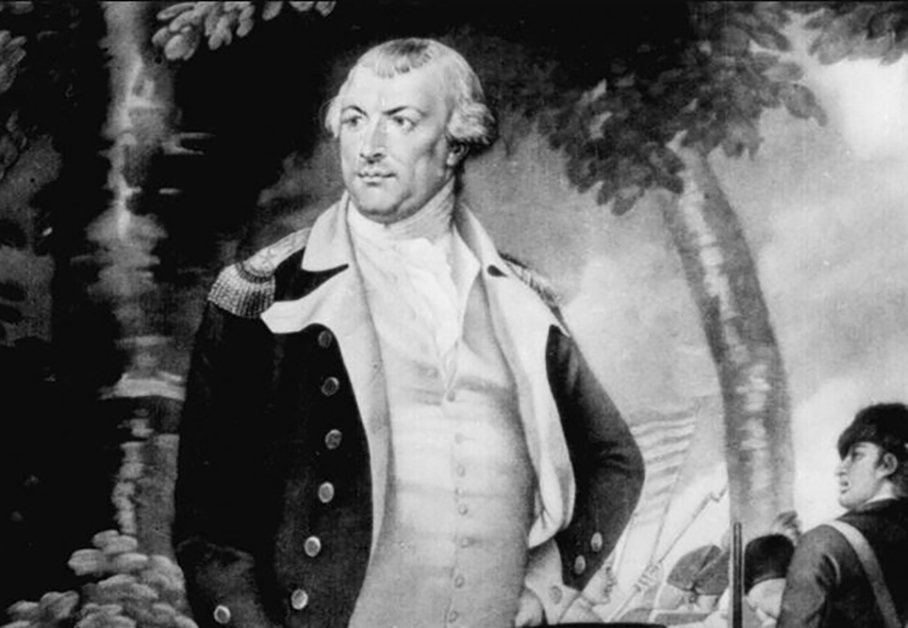 I imagine that many people don’t give a lot of thought to how Greene County got its name. Some people might think it is because we have so much forested land that it makes us green with an extra “e.” A recent internet search disclosed 13 other states that have Greene counties including Alabama, Arkansas, Georgia, Illinois, Indiana, Iowa, Mississippi, Missouri, North Carolina, Ohio, Pennsylvania, Tennessee and Virginia. These counties — including our own — are all likely named in honor of the famous Revolutionary War General, Nathanael Greene.

As a matter of fact, in Greeneville, Tennessee there is even a Nathanael Greene Museum. It is unlikely that Nathanael Greene ever visited any of the states not included in the original 13. We also lack any hard evidence that he ever visited Greene County, New York. But, we do know that he spent time in the state. So, why was General Greene so important that so many places decided to name counties after him?

Fortunately, quite a bit is known about Nathanael Greene. He was born to a Quaker family in Rhode Island in 1742 and was largely self-educated. In his early adult life he operated a mill owned by his father and in his spare time read and studied books on military tactics. Despite the fact that the Quakers were pacifists, Greene also joined and drilled with a local militia known as the Kentish Guards when difficulties began to arise between England and the colonies.

After the battles of Lexington and Concord, the Rhode Island General Assembly named Greene a Major-General and ordered a force of 1,600 men be formed under his command. By June 1775, Greene had his troops in position around Boston and in July George Washington arrived. Now, being part of the Continental Army, his rank was reduced to Brigadier-General. He served General Washington on Long Island, in New Jersey and at the Battles of Brandywine and Germantown in Pennsylvania during 1777.

During the winter of 1777 and 1778, General Greene was with Washington at Valley Forge and was appointed Quartermaster General of the army.

He reluctantly agreed because he wanted to be in active service as a line officer taking the battle to the British. After General Gate’s severe defeat at Camden, South Carolina, General Greene was appointed by Washington to take over the southern command which stretched from Delaware to Georgia. Greene took command at Charlotte, North Carolina on December 2, 1780. Over the next two years, the General successfully led his troops in several battles that ultimately drove the British from the Carolinas and aided the American cause in Georgia. Greene, always short of men, money and supplies, frustrated the British General Cornwallis to the point that he no longer headed an effective fighting force. When Greene heard that Washington had Cornwallis trapped in Yorktown, he wrote: “We have been beating the bush and the General has come to catch the bird.”

Nathaniel Greene and George Washington are the only two Continental Army generals to serve throughout the Revolutionary War.

Greene was also considered by many as Washington’s successor to lead the army should Washington fall in battle. The southern states were so grateful for Greene’s efforts that the legislatures awarded him the following: South Carolina 10,000 guineas (equal to about 1 British pound), North Carolina 5,000 guineas and Georgia 24,000 acres of choice land. In addition, Greene was the recipient of one of only six gold medals struck in Paris under the supervision of Thomas Jefferson and Benjamin Franklin to honor significant actions in the Revolutionary War. Nathanael Greene resigned his commission in August 1783 and moved to Georgia in 1785 to develop a plantation there. Unfortunately, he died suddenly from what may have been a heat stroke on June 12, 1786 at the age of 44. We will never know what heights he may have obtained had he lived a longer life. His remains and those of his son, George Washington Greene, rest beneath an obelisk in Johnson Square in Savannah, Georgia. 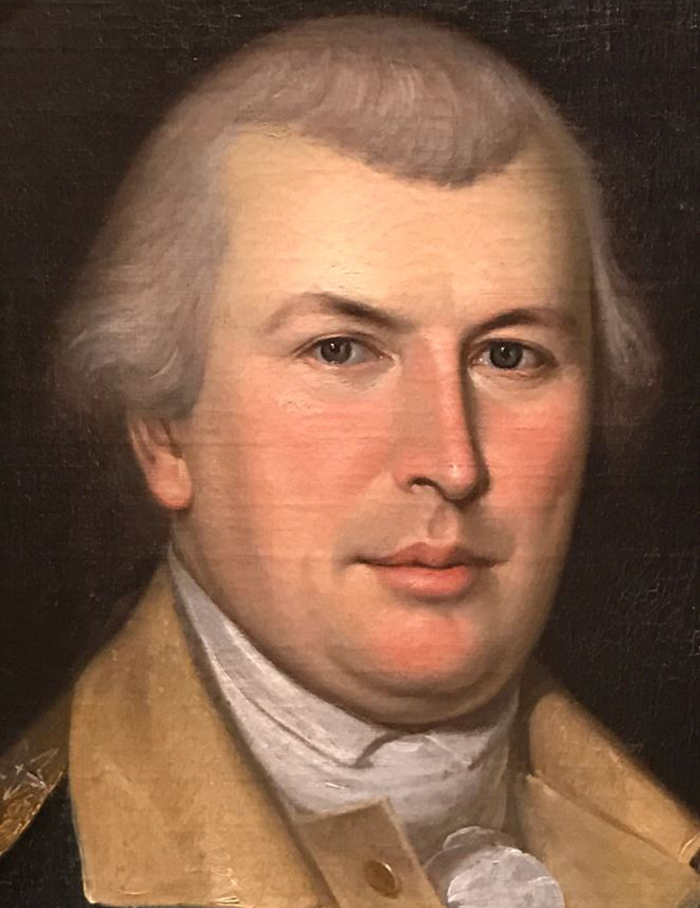