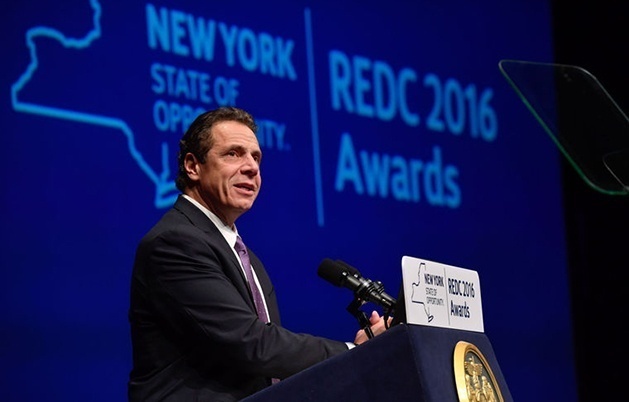 An overall award of $83.1 million was granted to the Capital Region, an area encompassing Columbia, Greene, Albany, Schenectady, Rensselaer, Hamilton and Warren counties, according to the state Regional Economic Development Councils, a division of Empire State Development. 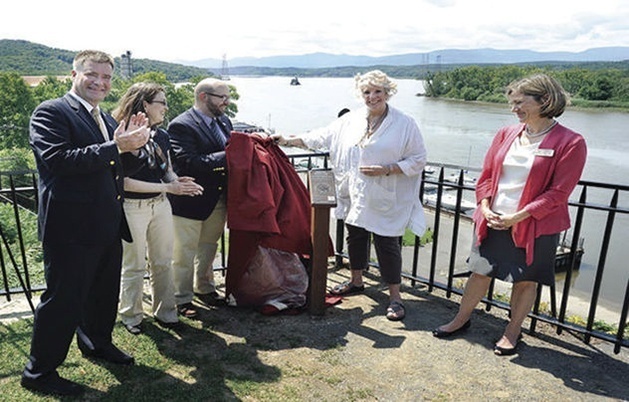 The announcement was made Thursday afternoon at the state agency’s annual awards presentation in Albany.

Gov. Andrew Cuomo said the awards, presented to each of the 10 economic development regions in the state, are part of an ongoing plan to revitalize and grow the economy statewide.

“You’re going to see growth in upstate New York as this cycle turns like never before,” Cuomo said in a statement.

The event was the sixth annual awards presentation of funding for projects focused on creating or retaining jobs, expanding economic opportunities and promoting tourism.

While presenting the award to Capital Region Economic Development Council members and stakeholders, state officials praised the region’s investment in the arts and tourism, while highlighting the flourishing microbrewery business community in the region.

“Tourism is our industry,” Groden said. “From a tourism standpoint, this is a very good thing.”

The largest grant awarded in the Twin Counties was for the Hudson River Skywalk Phase Two project. Groden said the $875,000 will be used to connect the Rip Van Winkle Bridge to the Cole House and Olana through the installation of sidewalks and handicapped-access routes.

“This is huge,” Groden said, adding the state award is a sign the state supports Greene and Columbia counties’ plans to complete the Skywalk with improvements to the pedestrian path on the Rip Van Winkle Bridge.

“It’s a big step, and you have to think that if this half gets done, the second half will come later,” Groden said. “It makes no sense to move forward with this step of the project and not fund the final step, so this is very encouraging.”

As an integral part of this award, the Greene County Microenterprise Assistance Program (MAP) received $200,000 in new funding to provide grants and grant/loan combinations for job-creating project that benefit low to moderate income persons. The program assists in the establishment and expansion of small businesses that are start-ups or are in business and have five or fewer employees, one of which is the owner, and the creation of new jobs through business training, funding and technical assistance. Eight microenterprises will be assisted county-wide, including at least 4 start-ups. The program also includes an educational training component that is required for participants.

“I will never sign a budget that does not help upstate New York with the economic development funds it needs,” Cuomo said.