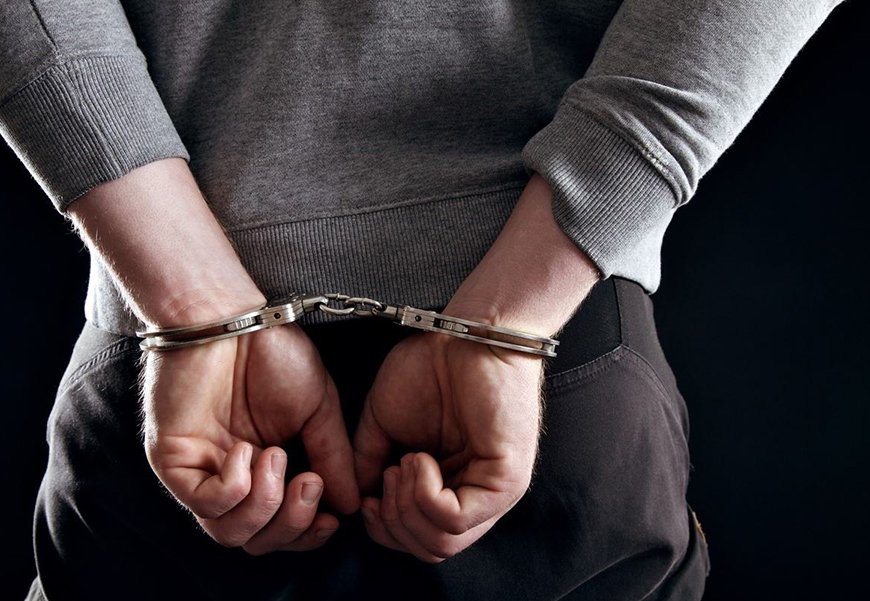 During the final stages of adopting its FY 2020 budget, the State of New York enacted sweeping criminal justice reforms including the elimination of cash bail for many specific enumerated crimes and the imposition of stringent discovery mandates on police and prosecutors.

As of January 1, 2020, a defendant must be released from custody without bail for the following crimes:

Source: District Attorneys Association of the State of New York

See a copy of the original memo from NYS Senator James N. Tedesco

“The extreme burden placed on the criminal justice system by the new reforms does not serve the overwhelming majority of law-abiding citizens,” according to the Greene County Police Officers Association. “These citizens, especially crime victims, were completely disregarded in this one-sided, far-reaching and dramatic change to our criminal justice system.”

Additional staff needed for the public defender’s office will be funded through grants from Indigent Legal Services, Groden said, but other than that, the state is not providing funding, and the burden of this un-funded state mandate will fall on the county.

Support this resolution using the links below:

Send a Message to the Speaker of the NYS Assembly, Carl Heastie