Census Deadline is September 30th! Why It’s So Important… 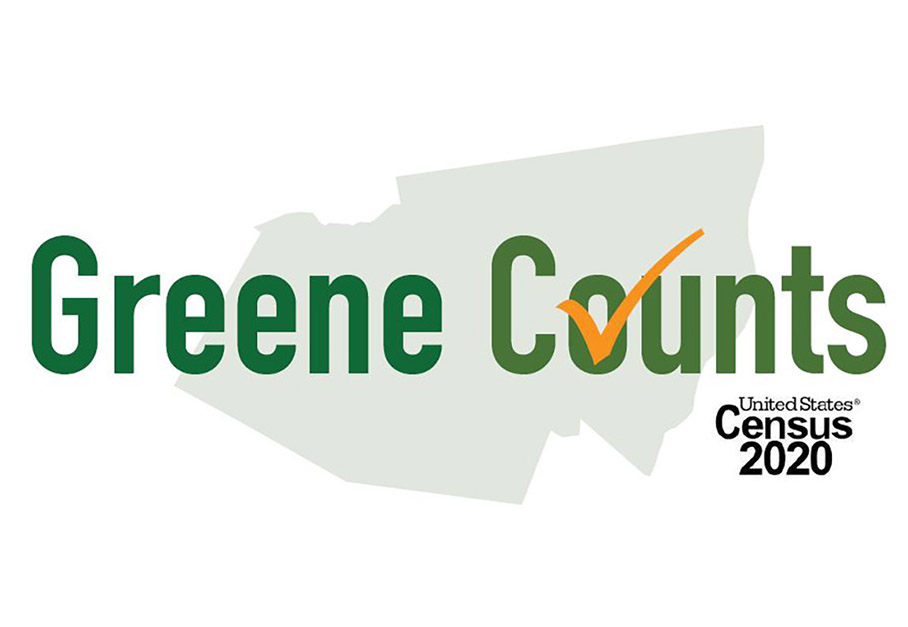 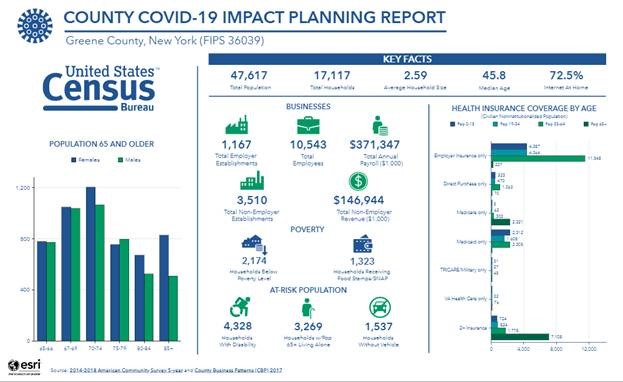