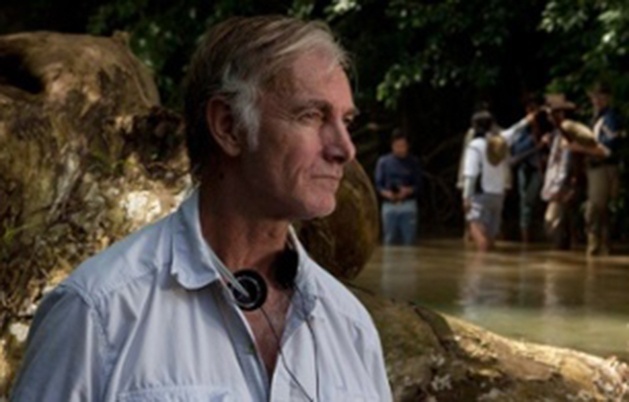 Adapted from an April 22, 2016 article in the Catskill Daily Mail by Jim Planck.

A state legislative proposal to allow 12 more counties to share in a special film tax credit program to encourage filmmaking was unanimously supported by a resolution of the Greene County Legislature at their Wednesday, April 20th Regular Legislature Meeting.

The county’s resolution supports Senate and Assembly bills that would allow an extra 10 percent tax credit benefit to be available to companies filming in both Greene and Columbia counties, as well as Dutchess, Ulster and eight others.

The additional 10 percent benefit, officially part of the Empire State Film Production Credit program, which offers a tax credit at 30 percent statewide and another 5 percent outside the Metropolitan Commuter Transportation District counties of the lower Hudson Valley, is already available in 42 other counties, including Delaware, Schoharie and Albany, but not to the rest of the Capital Region, or to counties in the main Hudson Valley corridor.

Greene County has played host to a diverse group of filmmakers including John Sayles (1985: ”Hard Choices” with scenes shot in Leeds), Steven Spielberg (2005: ”The War of the Worlds” shot in Athens) and Mary Stuart Masterson (2007: ”The Cake Eaters” shot in the town & village of Catskill).

Greene County Economic Development, Tourism, and Planning Director Warren Hart said the bill is needed to level the playing field when trying to attract film companies. “There are 12 upstate counties that are not receiving the maximum amount,” Hart said. “Those tax credits are important to film producers who qualify, by spending more than half a million dollars on their production. It helps them make a decision on where to film and that (extra tax credit) could be the difference between shooting in Greene County or going elsewhere.”

“It’s an equity issue for us,” continued Hart, “There have been several feature films that have been filmed in the county. Last year there were two independent filmmakers that came and shot in Greene County.”

Hart said the extra 10 percent credit would make the county even more attractive as a location. To help filmmakers decide on a Greene County site, the county has promotional information about the subject on its official tourism website,www.greatnortherncatskills.com, under the “Getting Around” menu, which contains the page “Greene County Film Office.”

The complete story was run in the Catskill Daily Mail, the article is no longer available online.