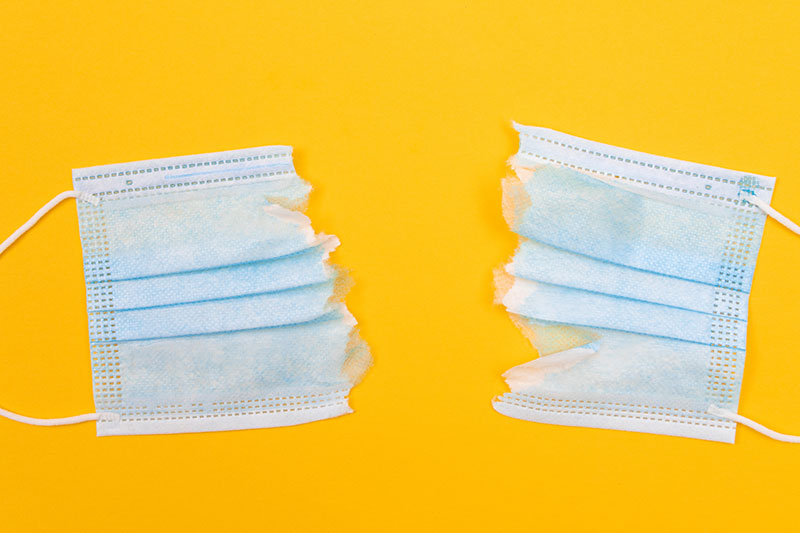 The February 16th letter requests “an urgent end” to COVID-related mask mandates as well as ongoing testing mandates for unvaccinated school staff, and is supported by the entire Greene County Legislature.

The letter states “The mask mandate, which began during your predecessor’s reign, has gone on for far too long and has interfered and severely affected the lives of our youngest and most innocent residents, our children. We firmly believe that mask-wearing for this length of time can cause physical, psychological, and developmental harm which may outweigh any remaining benefits to mask wearing.”

The timing of this letter is significant with schools beginning Winter Break next week. The Governor has indicated that NYS will revisit the mandate after students return from the break.  The final paragraph of the letter addresses this approach.

“We understand you will be reviewing data after the school break in February in order to make further determination regarding schools and continued testing of unvaccinated school staff. The logic in this escapes us, as it would appear to be more appropriate and efficient to make this determination prior to the students and staff returning to school. Realizing schools throughout New York State have different dates for February winter breaks, we are appealing to you to end the State requirement of wearing masks in New York State Schools, as well as end the State requirement of scheduled testing of unvaccinated school staff, effective on or before Friday, February 25th, 2022.”