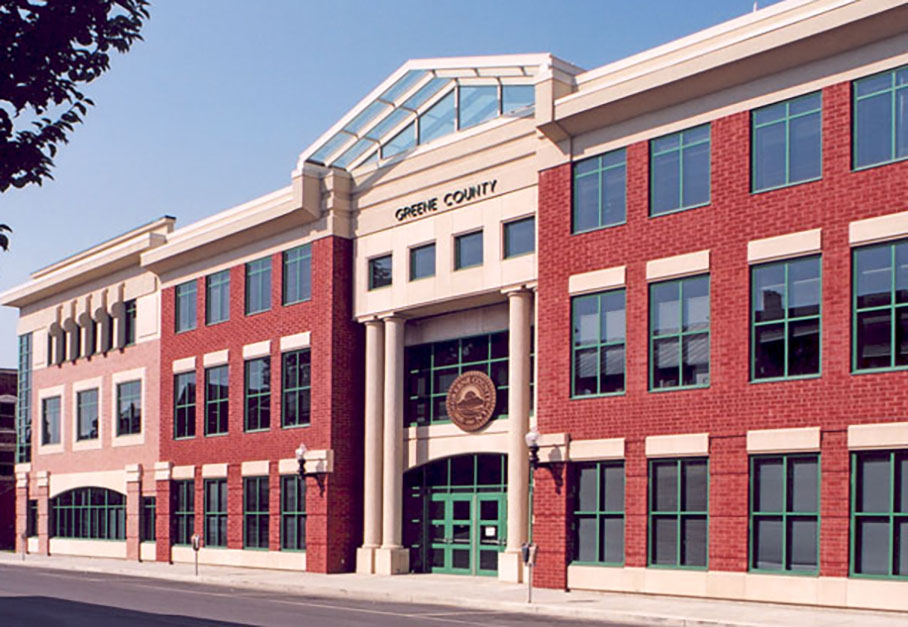 WHEREAS, the New York State Legislature recently enacted Senate Bill S.51001 and Assembly Bill A.41001, which among other things, makes obtaining and retaining a concealed carry gun permit an overly involved lengthy burdensome process, requiring citizens to divulge their social media accounts; and

WHEREAS, among the most onerous of its provisions, is it makes it a felony for any individual who has a valid concealed carry permit to bring a handgun into ANY New York State Park, house of worship and restaurants, where residents, businesses and municipalities operate, live, work, socialize, worship and pay taxes; and

WHEREAS, this legislation is the result of a knee-jerk, unvetted and political reaction to the recent Supreme Court decision, New York State Rifle and Pistol Association, Inc., v. Bruen, and was surreptitiously rushed through the legislature without public discussion, input, or knowledge; and

WHEREAS, the Greene County Legislature considers this law to be an unconstitutional and an overt infringement upon freedom and liberty in New York State, which is devoid of common sense and does nothing to deal with the problems of crime and illegal firearms; and

WHEREAS, the Greene County Legislature is strongly against and requests the repeal of the new gun control Legislation changes requiring both New York State citizens and various permit issuing agencies to navigate new regulations that are riddled with cumbersome, confusing, and redundant barriers of compliance, and that requires multiple processes of recertification that will lead to further confusion and create additional record sharing between agencies;

NOW, THEREFORE, BE IT RESOLVED, that the Greene County Legislature vehemently, adamantly and with full resolve, opposes this new concealed carry law (S.51001 / A.41001) and demands that the provision relative to the prohibition of concealed carry pistol permit holders be subject to a felony if brought into New York Sate Parks, houses of worship and restaurants be repealed; and be it further

RESOLVED, that the Greene County Legislature vehemently, adamantly and with full resolve does oppose the new concealed carry law’s (S.51001 / A.41001) remaining provisions as they are also unconstitutional and violate United States law as stated in New York State Rifle and Pistol Association, Inc., v. Bruen, and are a veiled and poor attempt to skirt Bruen falling woefully short of any rational constitutional basis; and be it

FURTHER RESOLVED, that the Greene County Legislature calls upon all other municipalities within the State of New York, and the American Civil Liberties Union, the American Center for Law and Justice, and any and all advocates who claim to protect freedom and liberty in the United States, to immediately challenge this law in court as it is most clearly unconstitutional; and be it

FURTHER RESOLVED, that the Clerk of the Legislature shall forward copies of this resolution to New York State Governor Kathy Hochul, Senator Michelle Hinchey, Assemblyman Christopher Tague, the New York State Association of Counties and all others deemed necessary and proper.